Players get to choose their own luck with these unique bingo games!

With U-PIK-EM, players pick their own numbers instead of the random selection of numbers they normally get with a pre-printed bingo face. Players often perceive the game as a lottery, picking their same "lucky" numbers each week. U-PIK-EM offers five cards to choose from. 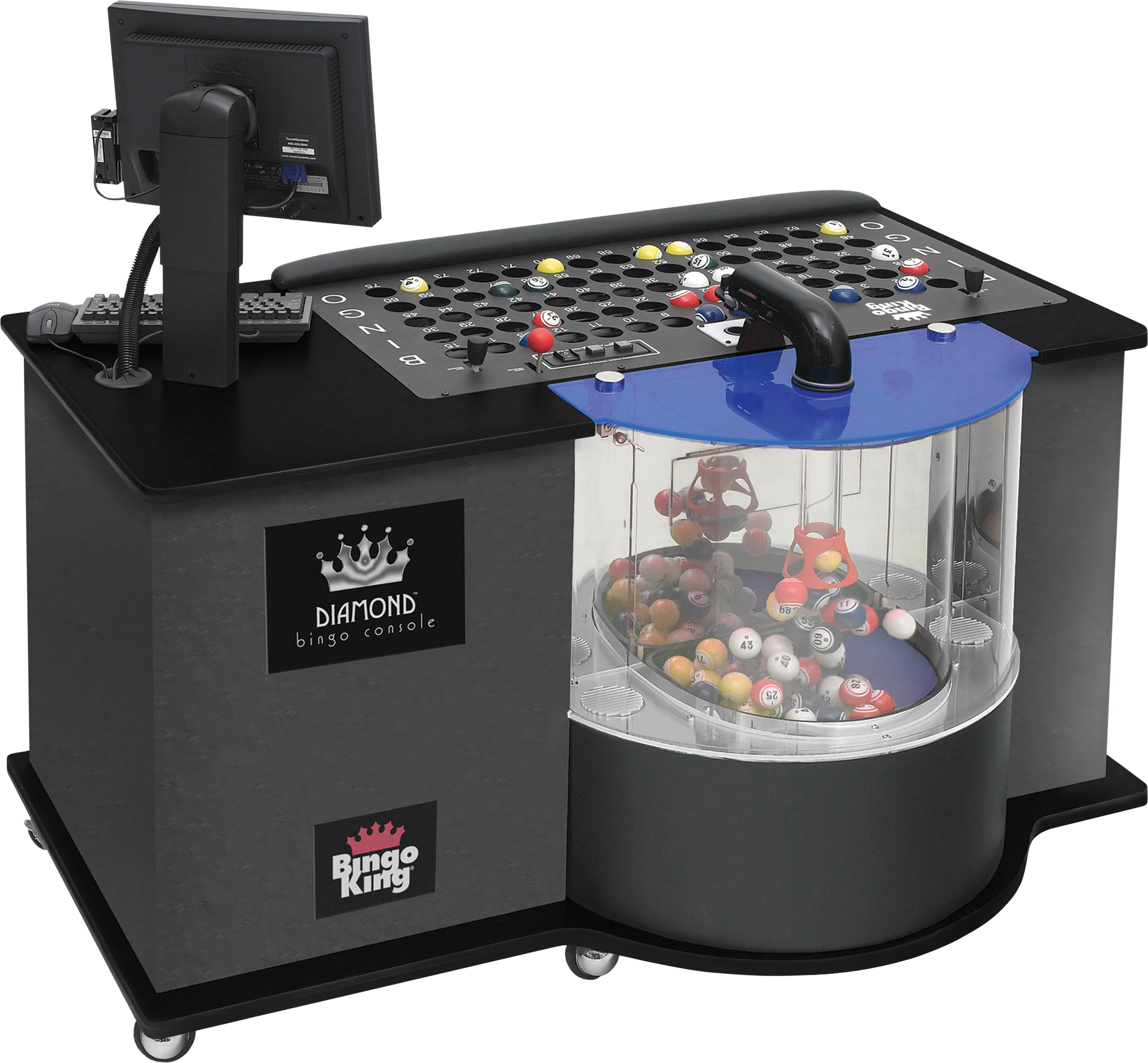